Disclosure: This post may contain affiliate links. I receive a small commission at no cost to you when you make a purchase using my link.

Why Cook With Cast Iron? 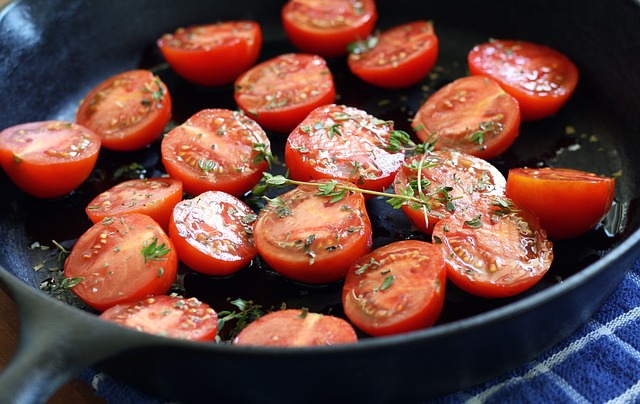 Cooking with cast iron is so versatile it can be used for most types of cooking techniques. You can grill, sear, stirfry and bake with cast iron. You can even put cast iron cookware directly over a fire, making it great for camping or outdoor cooking.

Cast iron can be used in the oven, on the BBQ, or stovetop.

Cast iron skillets are ideal heat conductors. They have high heat retention, so the food heats more evenly when compared to traditional pots and pans.

This old style cooking has replaced the need for new cookware. They will last you a long time and most old skillets can be restored, saving you a lot of money.

Cast iron is a super strong material. Cast iron was first used in China in the 5th century BC and poured into moulds to make ploughs, pots, weapons, nails and other various tools to help in the construction of pagodas. Their cookware was treasured for its durability and ability to retain heat, thus improving the quality of cooking meals.

Cast iron won't scratch. It is so durable, you do not need special cooking utensils to cook with it. Most other pots and pans require rubber spatulas or special spoons to prevent them getting wrecked. Cast iron can take a lot of abuse and maintain its durability.

Just the same as why cast iron doesn't scratch, it has amazing durability. After all kinds of exposure to high heat temperatures, your cast iron cookware will not change shape or warp in any way. Other cookware materials can warp easily when left on a hot burner for just a few seconds too long.  Cast iron can withstand  high temperatures over a fire, in the oven and on the stovetop, while maintaining its shape and stability. 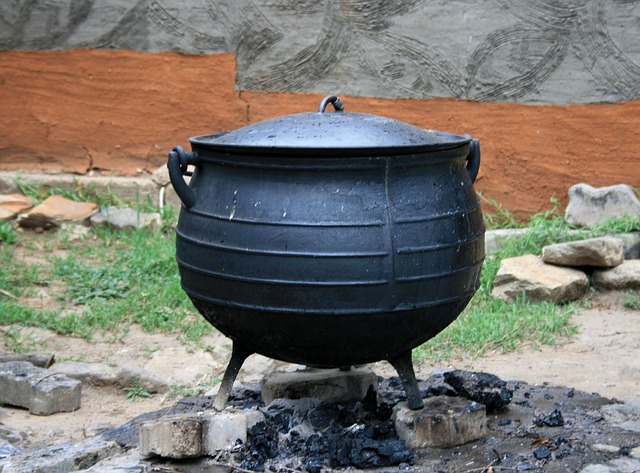 Cast iron holds heat evenly over its surface. ﻿With even heat distribution your food will cook thoroughly. Cast iron also holds its heat long after the stove is turned of. This can be great for your energy usage.

Cast iron can withstand higher temperatures than regular pots and pans making them more versatile in the oven, BBQ, or directly over a fire.

Baking with cast iron in what is known as a Dutch Oven, (A cast iron cooking pot, or what we call a casserole dish today) have been used for hundreds of years. Dutch ovens are the preferred method for baking, because of the even temperature circulating in the pot. Dutch ovens can go from oven to stovetop, making it a versatile cooking pot.

Cast iron will hold in flavours rather than burning or cooking them off. Many people who use cast iron say it just taste better. This simple fact keeps culinary enthusiasts to settle for nothing less.

If health is a priority to you, then you will approve of cast iron cookware. Cast iron does not use Teflon coating or other coatings to improve durability, heat retention or to prevent food sticking to your cookware as most other cookware does. These coatings like perfluorocarbons (PFCs) chemicals that have been associated with developmental problems, cancer and liver damage, are released as the pans are heated or when the surface gets scratched, and we subsequently ingest the chemicals into our bodies.

Adds Iron To your diet

Researchers have found that cooking in an iron skillet greatly increases the iron content of many foods. This can be especially good for people who have low iron. Acidic foods that have a higher moisture content, such as applesauce and spaghetti sauce, absorb the most iron. The Journal of the Academy of Nutrition and Dietetics has published many different studies that have found cooking with iron cookware increases the iron in your food. They have also found that longer cooking times at lower heat increases iron, where as higher heat and shorter cooking time did not increase as much. 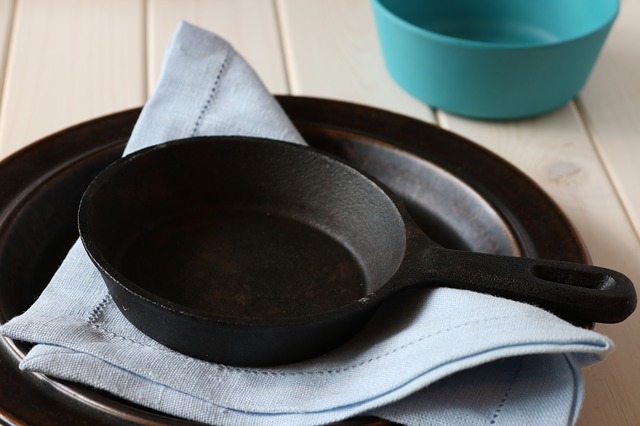 Caring for your cast iron

Watch the video provided for a great step by step tutorial on caring for your cast iron!

Now you know how wonderful cooking with cast iron can be. You not only get a long lasting product, you also can enjoy the health benefits and eco-sustainability achieved with cast iron cookware.

I hope this article has helped you learn more about why cooking with cast iron is a much healthier choice for yourself and the planet. 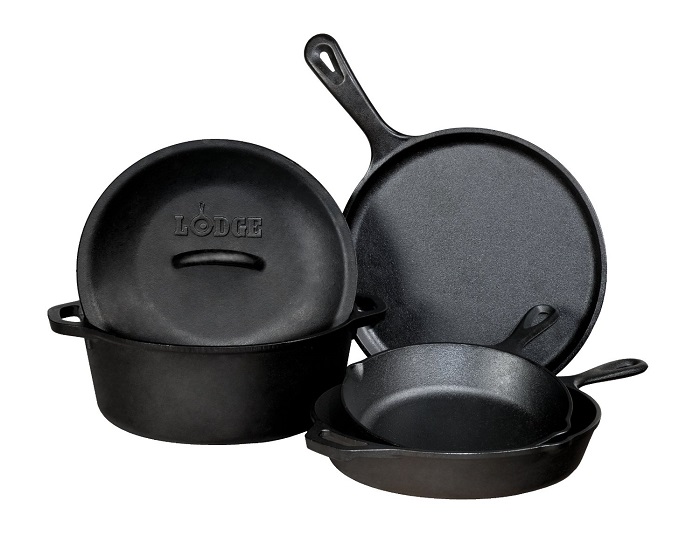 Lodge sprays vegetable oil onto the cookware, then bakes it on at high temperatures to create a natural, easy-release cooking surface. 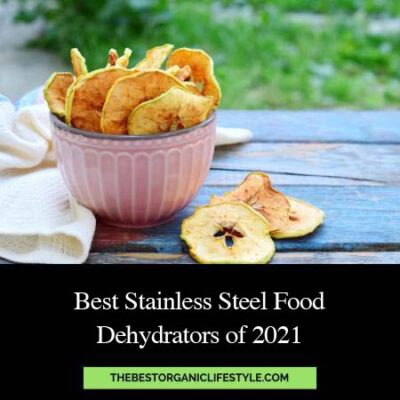 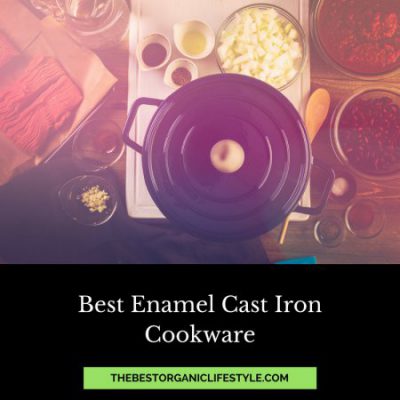 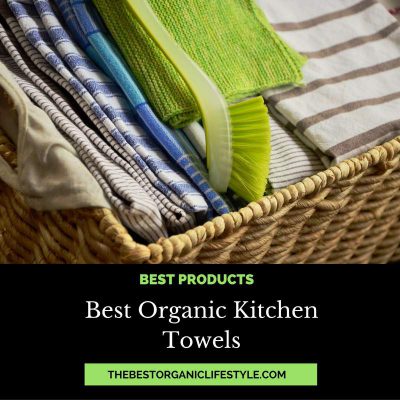 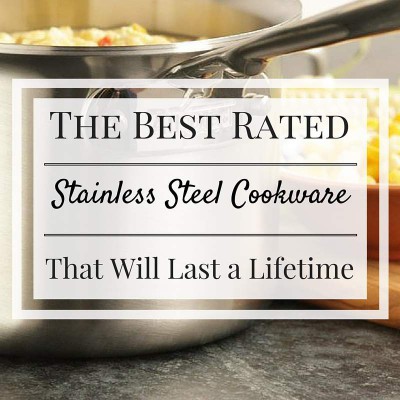 Gallery image with caption: The Best Rated Stainless Steel Cookware That Will Last A Lifetime